The London Pro Arte Choir is proud to present another season of choral music.  We usually perform at St Michael’s Church, Flower Lane, London NW7, although we also perform elsewhere in London and in Europe.

We have been in existence for over 60 years and have 60 members.  Our repertoire has extended beyond the well known oratorios to include modern works such as Jenkins’ The Armed Man Mass, Rutter’s Psalmfest and Todd’s Mass in Blue.

We support local charities and give a charity concert each Christmas. This year our charity is Homeless Action in Barnet.

We have an Equal Opportunities policy which applies to choir members, audience and musicians. 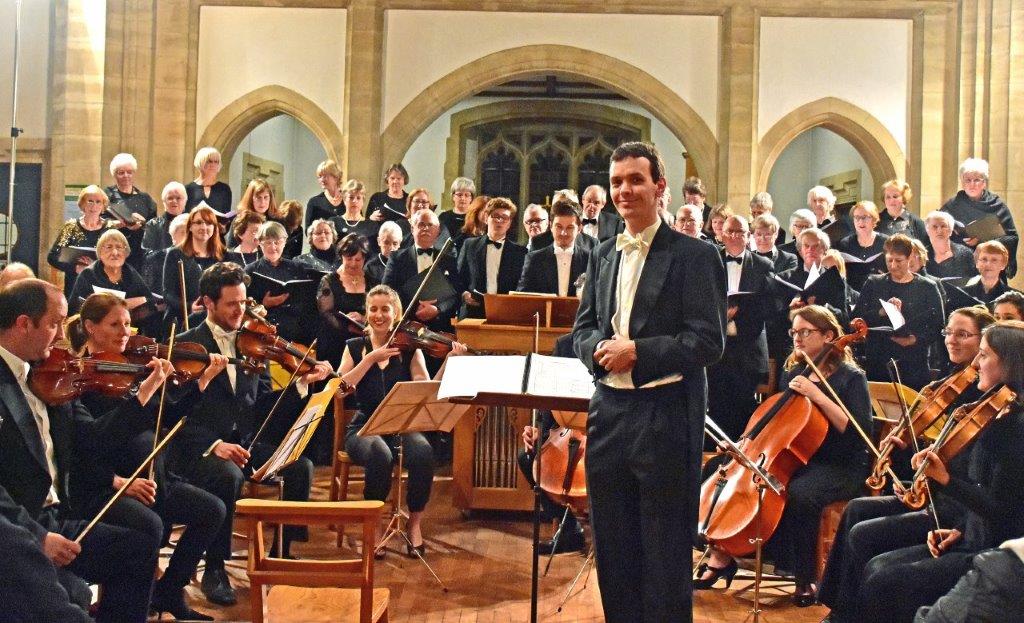